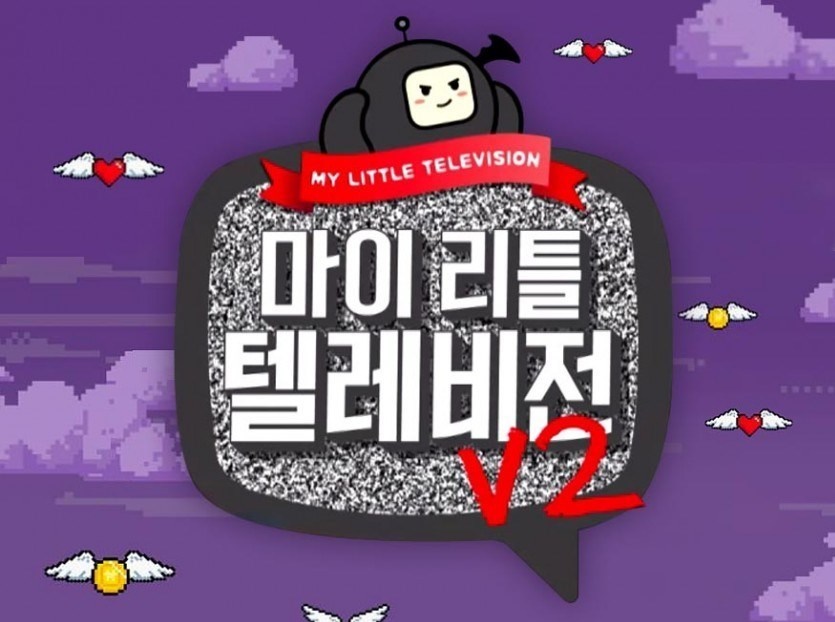 My Little Television V2 (2019)
MBC’s “My Little Television” is back with Season 2! The first show to combine online streaming with a variety show is back with even more exciting improvements. The viewers can now make online voice donations to communicate with the hosts of the shows. Without making it more of a competition, the donations that the viewers send will be collected together and be used for a good cause. An Yu Jin is the youngest daughter of the father who wants to start a donation project. She invites different hosts to start their channel in different rooms of her father's grand house. The hosts may not leave the house until they receive the targeted amount of donations. The hosts all have different themes and charms that they show through their channels. Will the hosts be able to communicate with and captivate the viewer's hearts? Stay tuned! [Kocowa]