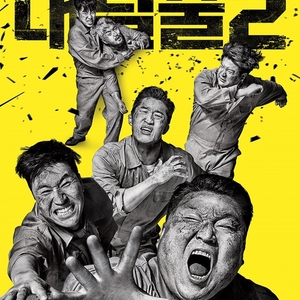 The Great Escape: Season 2 (2019)
In each challenge, members need to use the clues in the room to gradually explore the large secret room until all members escape from the location.
Each challenge has a different theme, and members will learn about the context of the background story from the clues during the exploration.
In this season, a major change was added to the show is that there is a possibility of failure to escape. Another added change is that now there is a possibility that cast member(s) would get eliminated in the midst of escaping, based on situations (e.g "dead" or "missing" during the attempt) and the decisions of the production team. The eliminated cast member(s) will get off from work.